The Music in Prague during the Reign of Rudolf II

Towards the end of the 16th century, Prague became the residential city of the Imperial Court. A great lover of the arts, Rudolf II invited to Prague the best artists of the time and thus transformed the provincial city into one of the cultural centres of renaissance Europe, providing it with lustre omparable to the royal courts in France and Spain.

The programme comprises sacred and secular music by the court composer Philippe de Monte, as well as music by his contemporaries whose music was performed in Prague in Rudolf’s times. 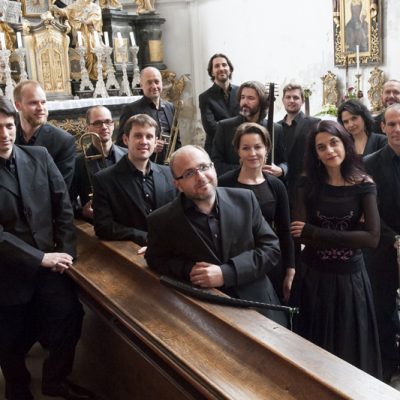