Cappella Mariana is a vocal ensemble specializing in medieval and Renaissance polyphony and the vocal repertoire of Early Baroque. The performances of Capella Mariana have met with enthusiastic reception from the public and critics alike, the latter highlighting the ensemble’s expressive performance based on close attention paid to the text. Cappella Mariana was founded in 2008 as one of the few Czech ensembles focussing on the interpretation of high vocal polyphony, especially from Italian, Flemish, and English Renaissance.

The ensemble works under the artistic direction of Vojtěch Semerád. The members of the ensemble are internationally renowned vocal artists who also specialize in the interpretation of Baroque and pre-Romantic music. The ensemble regularly performs at music festivals and on prestigious stages both in the Czech Republic and elsewhere in Europe, including Oude Muziek Utrecht, MAfestival Brugge, Voices of Passion Leuven, Laus Polyphoniae Antwerpen, Klangvokal Dortmund, Prague Spring Festival, Innsbrucker Festwochen der Alte Musik, Tage Alter Musik Regensburg, St. Wenceslas Music Festival, and Concentus Moraviae. In 2014, Cappella Mariana made a significant contribution to the celebrations of the Czech Year of Music.

In 2021, the ensemble debuted at the Prague Spring Festival with a unique programme “Kryštof Harant – Journey to the Holy Land” together with the Constantinople ensemble. With this project the ensemble will embark on its first overseas tour to Canada in December 2022.

In 2021, the ensemble was in residence at the Alamire Foundation. Besides the concerts, an intensive lab session took place in the Library of Voices. This innovative and high-tech session in the Alamire Sound Lab focused on the relationship between the musical source, the performance and the historical spaces in which the polyphonic music, as notated in the source, originally sounded.

The ensemble’s discography for the Supraphon and Etcetera labels includes recordings with revelatory dramaturgy by unknown composers or compositions. The latest title, “Johannes Tourout – Portrait of an Imperial Chaplain”, is the first CD in the new Alamire Foundation Editions series, which brings together music by forgotten works by Franco-Flemish composers from the Central European region.

CV and photos for organisers 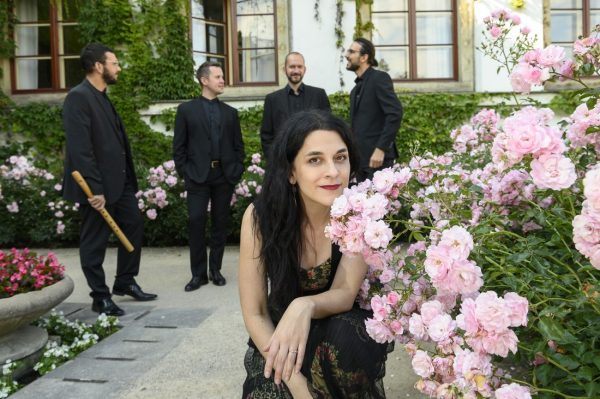 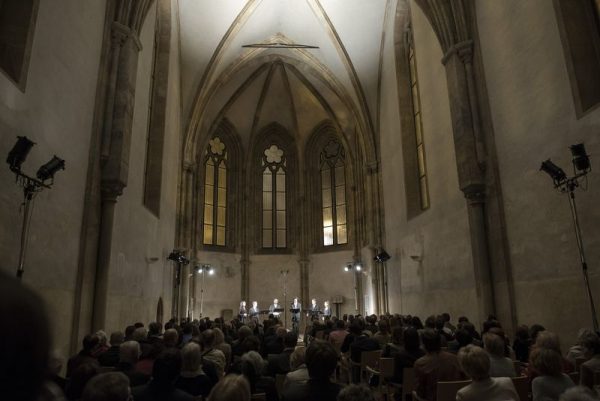 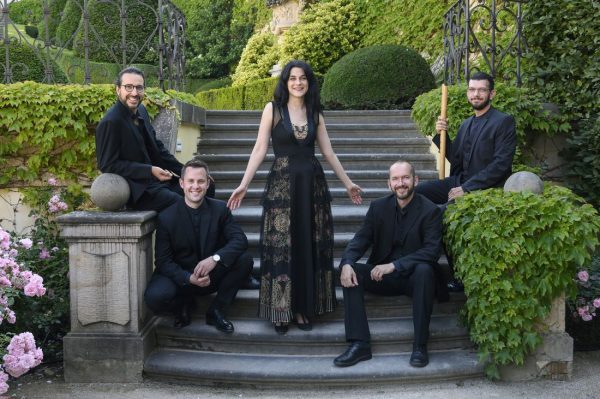 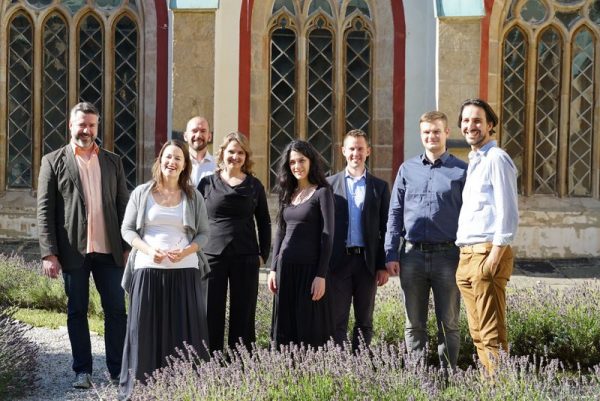 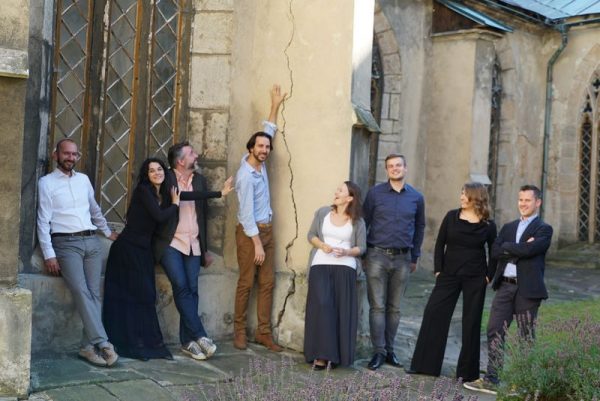 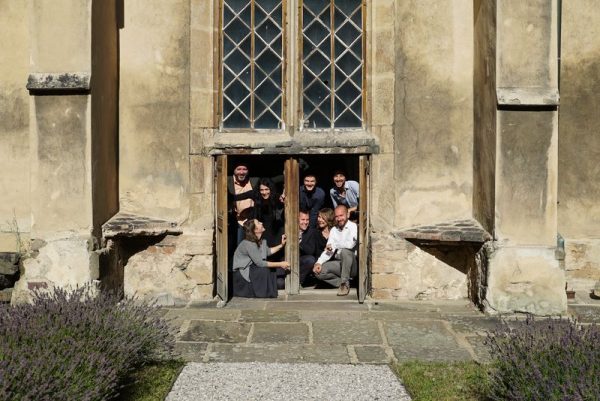 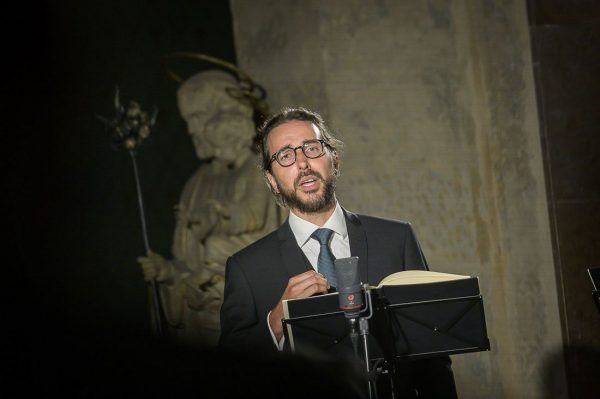