Johannes Tourout is known from several Central European manuscripts, especially from Bohemian sources the Strahov Codex and the Codex Specialnik. The only well-known source to his biography is the recently discovered document which mentions him as a cantor of Emperor Friedrich III of Habsburg and that he was a cleric from the diocese of Tournai.

By spelling his name it indicates that he might come from the town of Torhout in western Flanders, otherwise his person is shrouded in mystery. With large number of compositions in important manuscripts he must have been highly regarded in region of Central Europe in second half of 15th century.

The program of the CD is a like portrait which shows most representative pieces of this unknown personality through different genres. Vide variety of stylistical and compositional art give to the listener a unique opportunity to look into the musical world of undiscovered beauty. 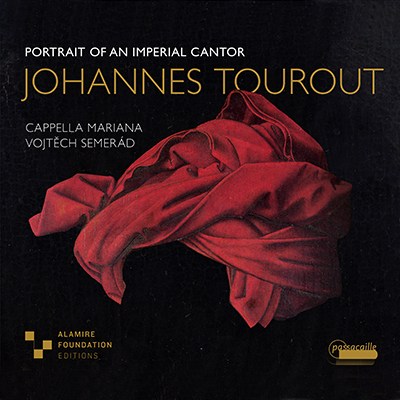