The atmospheric church of Park abbey will be the setting of DeVespers, a series of concerts on Sunday afternoon with age-old music written for the evening prayer service. Cappella Mariana explores the vesper motet repertoire of Philippe de Monte and his contemporaries from Prague.

The Alamire Foundation celebrates its 30th anniversary in 2021. As centre of excellence at KU Leuven and creative ambassador of the City of Leuven, the Foundation has invested in research and valorisation of Gregorian chant and polyphony from the Low Countries since 1991. For this residency, Cappella Mariana is supported by the i-Portunusscheme by the European Commission. 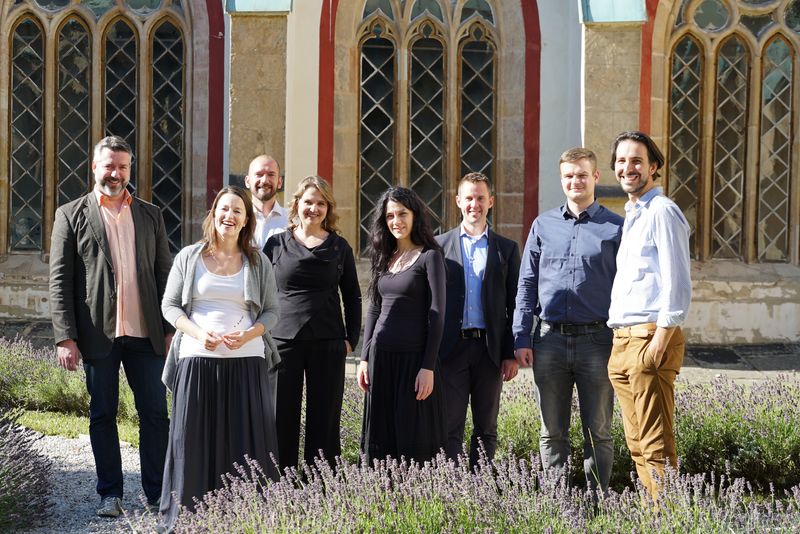 This website uses cookies to improve your experience while you navigate through the website. Out of these, the cookies that are categorized as necessary are stored on your browser as they are essential for the working of basic functionalities of the website. We also use third-party cookies that help us analyze and understand how you use this website. These cookies will be stored in your browser only with your consent. You also have the option to opt-out of these cookies. But opting out of some of these cookies may affect your browsing experience.
Essential Always Enabled
Essential services are required for the basic functionality of the website. They only contain technically necessary services. These services cannot be objected to.
Analytics
Analytical cookies are used to understand how visitors interact with the website. These cookies help provide information on metrics the number of visitors, bounce rate, traffic source, etc.
Advertisement
Advertisement cookies are used to provide visitors with relevant ads and marketing campaigns. These cookies track visitors across websites and collect information to provide customized ads.
SAVE & ACCEPT
Powered by