Adoration of saints in Medieval Bohemia

Adoration of main Bohemina patrons literally growed the history of the nation that has in its saints own spiritual essence. Besides numerous shrines dedicated to their cult arise in the late Middle Ages many musical oeuvres composed in their honor.

The concert program presents deeply revered saints of Bohemia in Middle Ages, especially St. Wenceslaus, St. Ludmila and St. Vojtěch. It is composed by choral songs, hymns and motets from Czech sources of the same period. The last piece Ave coronata is the only one known isorytmic motet of middle European provenience and is attribute to the court of Charles IV.

It should be noted that in the 14th century Prague was the seat of the Roman emperor and together with Paris it was the largest city north of the Alps. It has become a major cultural center whence emanated so called „beautiful“ style of Gothic art. 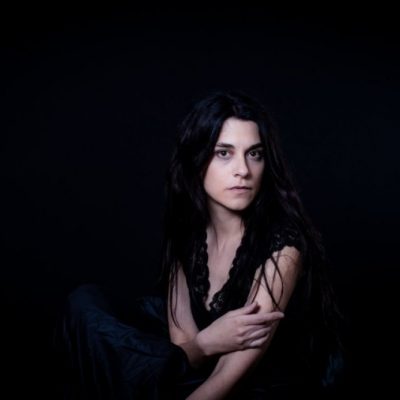