Codex Speciálník is one of the most important Czech manuscript sources of early Renaissance polyphony from the 15th century. The title Speciálník indicates a certain special kind of repertoire that can not be classified under more definite terms such Gradual or Antifonary. It consists mainly motets, hymns and parts of the Mass Ordinarium, and later added monophonic anthems from the 16th century. In addition to local, mostly anonymous authors, it also brings numerous imported compositions by foreign authors, among others Bedynghamm, Frye, Isaac, Josquin, Obrecht, Tourout, Weerbeke, or Petrus Wilhelmi. Manuscript most likely originated in Prague
between 1485 and 1500 for the needs of an unknown literary brotherhood of Utraquist church. 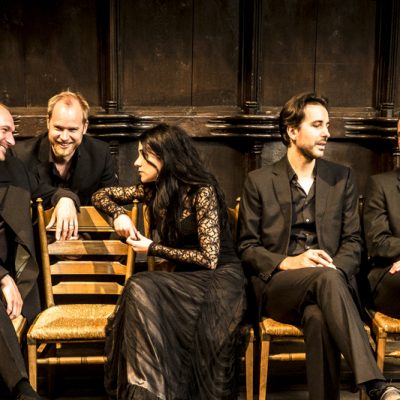